Phoenix played his part in the first ever Exeter City team to win promotion in 1963-64, although his stay at St James’ Park was a short one, as it was reported he could not settle in Devon and missed his friends in the North of England.

He was playing for Tamworth when Oldham Athletic gave him his first Football League contract in February 1958.

He was a regular in the Oldham team and went on to make 161 league appearances, scoring 26 goals.

Transferred to Rochdale in October 1962, Phoenix stayed for 12 months, during which time he netted four goals in 36 league outings.

Signing for Exeter City in October 1963 for £1,400, he made his debut in a goalless draw at St James’ park against Halifax Town.

He was to appear in 15 consecutive league matches, with his only goal for the club being netted against Tranmere Rovers in a 5-0 home win.

Hankering for a return North, Phoenix jumped at the chance of moving to Southport in January 1964 for a fee of £625, where he only stayed for six months, playing in 10 league matches.

His next move was to Stockport County in July 1964, but again his stay was fairly brief, as he added a further 19 league outings and one goal, and at the end of that season he was released, to join Witton Albion. He was playing for Bangor City in 1966-67. 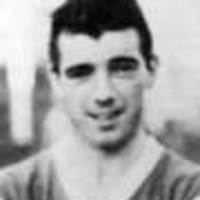 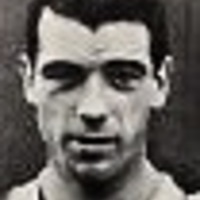 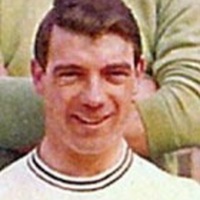