On his signing for Exeter City the press wrote the following
"The flame-haired inside-forward, signed on a free transfer from Gill ingham, is strongly built and is quick to open up the game with the sort of passes centre-forwards thrive on. He made 13 appearances for the "Hoppers" in the League last season and scored twice. He started his career on the Manchester City ground staff and moved to Hastings United after completing his National Service."

Described as hard, grafting sort of player, Phoenix started his career with Manchester City. However, National Service took him away from the area and he signed for Southern League, Hastings United.

He gained his Football League chance when Gillingham signed him in July 1954. And in two seasons at the Priestfield Stadium, he scored two goals in 17 league outings. Moving to Exeter City in June 1956, Eric Phoenix made his debut for the Grecians in a 1-0 defeat two months later at Norwich City. This was the first of four consecutive appearances, however, he was not recalled to the first team until January 1957 for a game at Plymouth Argyle and that proved to be his last League appearance for the club.

Released on a free transfer at the end of the 1956-57 season, Eric returned to Southern League football and signed for Dover. 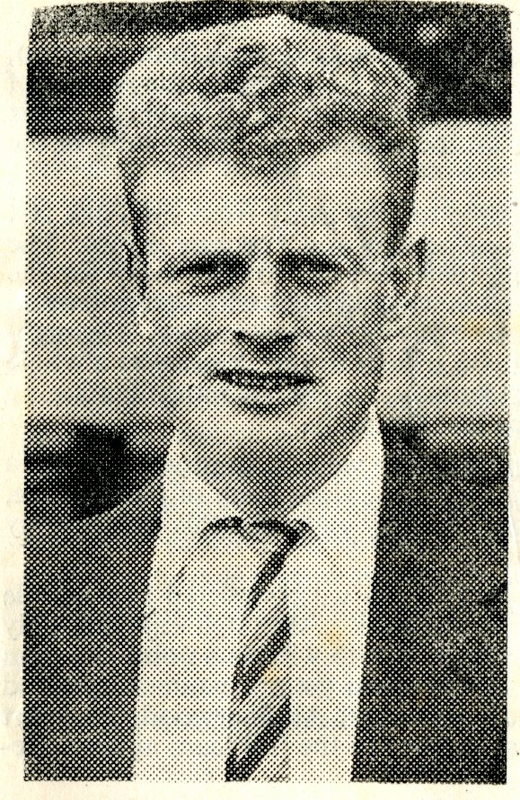