Often known as ‘Ginger Phoenix,’ he played for Hadfield and then Glossop before signing for Birmingham City in May 1923.
At the end of the 1923-24 season, he moved to Aston Villa, having made three league outings for Birmingham.
He then played for Barnsley, and moved to Exeter City for the 1926-27 season. He made his debut for the Grecians and scored in the 4-4 draw at Norwich City in September 1926. He was to remain at City for three seasons, before being released on a free transfer.

Phoenix then had one season with Wigan Borough (25 league appearances) and spent a few months with Bath City, before returning to the Football League with Torquay United in 1930-31 (18 league matches) and then Mansfield Town in 1931-32 (3 league outings). He spent one season with French Second Division team, Racing Club de Paris, but in 1933, he had signed for Sandbach Ramblers in the Cheshire League. After a few months he ended the 1933-34 season with Shelbourne in the League of Ireland.
Phoenix played in the Birmingham and District League in 1934-35, appearing for Brierley Hill Alliance.
His career came to an end in 1935-36 when playing for Ballymena United in the Irish League and seven games for Mossley. 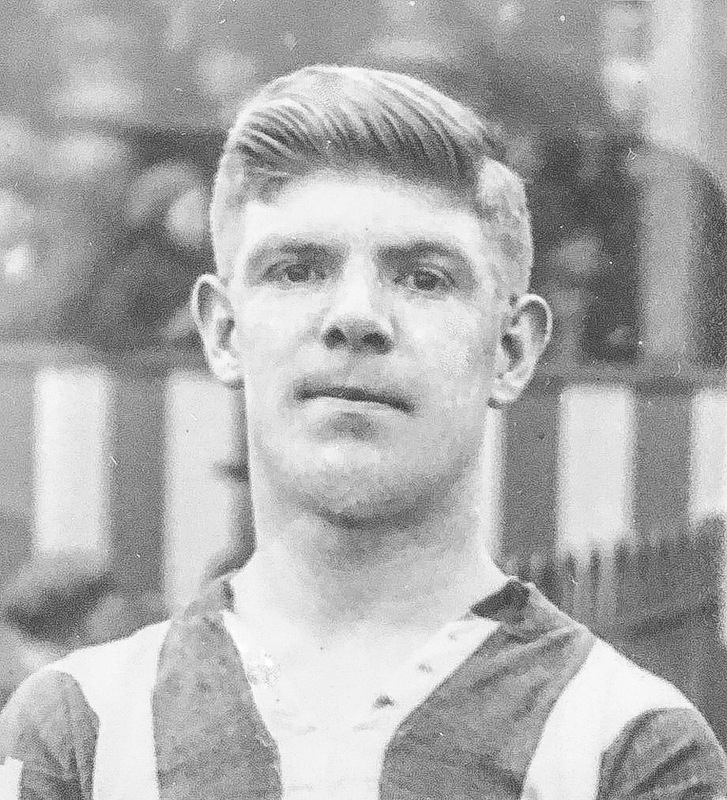