One of the few players to have have spent two separate loan spells at Exeter City, the first in 1976-77 and the second in 1985.

He originally signed for Southampton as an apprentice goalkeeper in August 1972, but was given a free transfer two years later.

He was persuaded to return as a centre-half by Saints, which proved to be successful, going on to make nine league appearances.

Phillipson-Masters signed for Exeter City on loan in September 1976 and after making his debut against Scunthorpe United, went on to feature in the next five matches before returning to The Dell.

He also had loan spells with AFC Bournemouth (7 league appearances, 2 goals) and Luton Town (10 league matches) before being transferred to Plymouth Argyle for £50,000 in 1979. He enjoyed a good spell at Home Park making 119 league appearances.

The defender then signed for Bristol City in November 1982 where he added a further 94 league matches ad four goals.

However, he was back at St James’ Park in March 1985, against on loan, as he appeared in a further seven league matches for Exeter City, scoring one goal against Halifax Town.

He played one season (1985-86) for Yeovil Town, then moving into management in non-league football in the Dorset area, combined with working as a painter and decorator. In 2010 he was living in Verwood, Dorset. 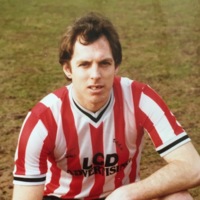 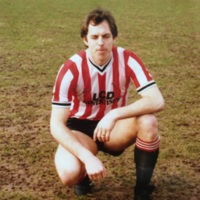 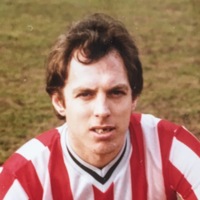 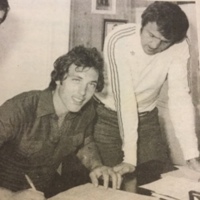