Phillips, nicknamed ‘Buster’, began his football career as a trainee with Exeter City, turning professional in July 1994. An outstanding young talent, he made his league debut in a fixture at Wigan Athletic in January 1993.

He soon attracted the attention of higher clubs and moved to Manchester City in November 1995 for a fee of £500,000 – a Club record - which helped save the Grecians from another financial disaster.

He struggled to establish himself at Maine Road and only made 15 league outings.

He was loaned to Scunthorpe United in January 1998 and back to Exeter City in March 1998.

He left Maine Road in August 1998, moving to Portsmouth for a fee of £100,000. He scored one goal in 24 league appearances for Pompey and spent a month on loan to Bristol Rovers in February 1999.

In August 2000 he returned to Devon joining Plymouth Argyle for a fee of £25,000. Phillips featured in 114 league matches for Argyle, scoring ten goals.

He was released at the end of the 2003-04, after spending much of the season struggling with injuries. He joined Torquay United on a free transfer in July 2004 and added a further 70 league outings and six goals.

In May 2007 it was announced that he had been forced to retire due to suffering chronic fatigue syndrome. 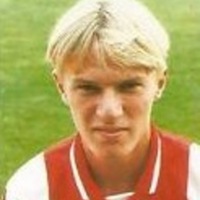 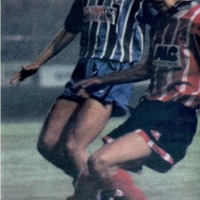 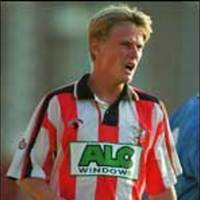 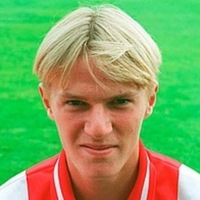 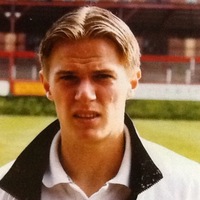 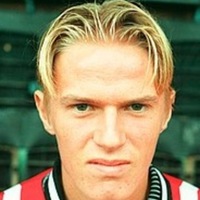 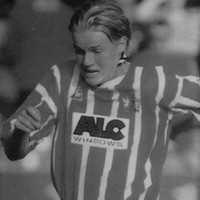