Formerly a trainee with Portsmouth, Pettefer signed his first full contract for the club in November 1998, and went on to play in three league matches for them.

He was to join Exeter City on a season’s long loan in October 2002, along with Portsmouth team mate Lewis Buxton (who stayed for four matches). His first game for the Grecians was in a 4-0 home defeat against Darlington. Although the season was disastrous for Exeter, who were relegated to the Conference, Pettefer was a regular in the side.
Returning to Portsmouth, he later signed for Southend United in February 2004 and made 68 league appearances in two seasons for the Shrimpers.
Pettefer then joined Oxford United in the summer of 2006 and again stayed for two seasons making 62 league outings and scoring one goal. He was transfer listed in January 2008, and was eventually released three months later.

After a successful trial with AFC Bournemouth he signed a week to week contract for them for the start of the 2008-09 campaign, but only made one league appearance.

Carl then played for Bognor Regis Town in 2008 and quickly moved on to sign for AFC Totton. He made over 200 apperances for them before leaving in 2013. 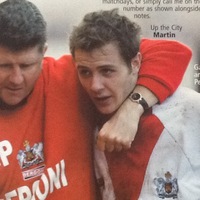 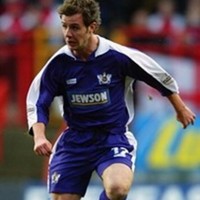 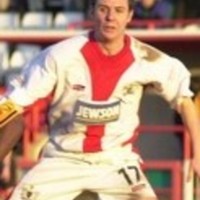 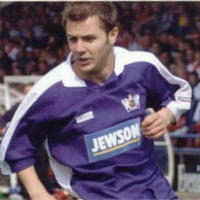