Petherbridge was born in Devonport, Devon in 1927 and was the only child of parents Frederick Petherbridge and Violet Trout. The family relocated to Bristol when George was young, and he was brought up in the city.

He joined Bristol Rovers in 1945, and spent his entire professional career with the club, eventually leaving seventeen years later in 1962. He played as a winger and made 457 appearances in the Football League and 496 in all competitions, scoring 85 league and seven cup goals.

Joining the club in time for the resumption of League football after play had been suspended during World War II, Petherbridge achieved the impressive feat of scoring at least one goal in each of the sixteen seasons immediately after the war. He is one of only three men to have played for Rovers for more than fifteen years, and is the fifth most capped player for the club, behind Stuart Taylor, Harry Bamford, Jack Pitt, and Geoff Bradford. His 85 goals in the Football League make him The Pirates' 9th-highest goalscorer.

After ending his professional career with Rovers, he dropped out of the Football League to join Salisbury in 1962 and in 1963 had a short spell with Cornish side Falmouth Town in the South Western League. 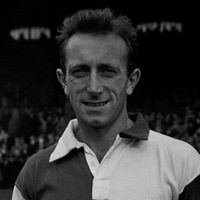 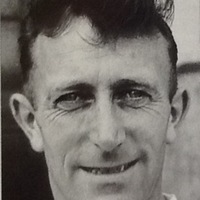