Signed by Exeter City in July 1993, Percival had progressed via the youth sides at Stoke City to earn a full contract in September 1990. However, he never made the league side until moving to St James’ Park.

However, even then, all four of his appearances for the Grecians were as substitute, the first being in a 6-0 thrashing at Bradford City in August 1993.

Released by Exeter after one season, he then signed for Nuneaton Borough. He moved on to Hinckley, before signing for Atherstone Town in October 1996. 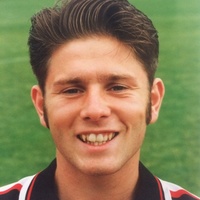 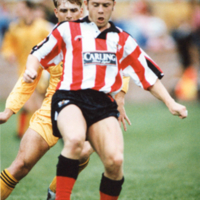