A product of the Exeter City youth scheme, having signed as an associate schoolboy in December 1990, Pears gained his first full professional contract in July 1994.

He made his league debut for the club as a substitute whilst still a trainee in a 1-0 home defeat against Hull City on New Years Day 1994.

He remained with the Grecians until the summer of 1998 before being a given a free transfer. He briefly joined Torquay United, but never played a game for them. Pears then signed for Cullompton Rangers in 1997, and subsequently became player-manager of Heavitree United.

He moved on to join Clyst Rovers in 1998, and then Tiverton Town in October of the same year where he played in the FA Vase winning side that season.

He remained with Tiverton until January 2004, signing for Mangotsfield Town in a player-exchange deal.

Pears joined Exmouth Town as player assistant manager in August 2004, but in June 2005 had linked up with Willand Rovers. Three months later he was back at Tiverton Town for a second spell at the club.

Pears rejoined Willand Rovers in June 2006, but left after one season due to his work commitments with Exeter City Council. In June 2007 he was appointed manager of Exmouth Town, and in May 2008 became joint manager of Cullompton Rangers.

In February 2010, Pears returned to Tiverton for a third spell at the club and in June 2010 was appointed manager of South West Peninsula League club, Royal Marines in June 2010, but resigned in March 2011.

He then became assistant manager at his former club, Cullompton Rangers in June 2011, but resigned in January 2012 due to personal reasons. He signed as a player for Topsham Town in March 2012. leaving soon after to become manager of Exmouth Town, he was manager there until 2017.

He was appointed manager of Barnstaple Town in May 2017, but in December he left.

On the 15th of June 2018, Pears was announced as the new manager of Sidmouth Town AFC. 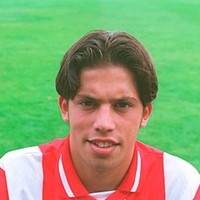 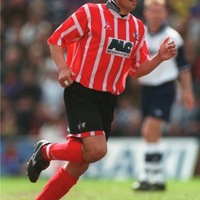 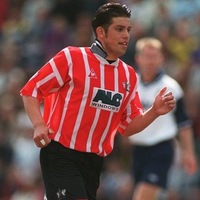 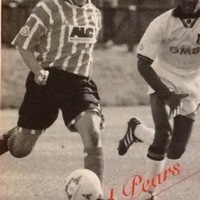