Noted for his ferocious shot, Peapell was an apprentice with his local club, Swindon Town. He signed a full contract with them in November 1963, but only made two league appearances for them.

He moved to Exeter City in July 1965 and made his debut for the Grecians on the opening day of the season in a 4-0 home win over Grimsby Town.

A regular in the team for the first half of the season, he then lost his place and by February 1966 was in the reserves.

Released on a free transfer he signed for Western League, Bideford in the summer of 1966.

Peapell then played for Trowbridge Town, Andover, Clanfield and then switched ‘codes’ playing rugby for Swindon. He has continued to live in Swindon and was still there in 2010. 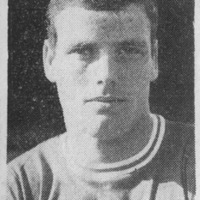 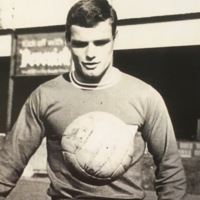