Exeter City called up Pavey from Taunton United to make his reserve team debut against Southampton in November 1922.

He became a regular in the City reserves after that and then made his Football League debut in a 4-0 home win over Newport County.

Pavey went on to feature in the last 16 matches of 1922-23, but after that had to be mainly content with reserve team football again, right through until the end of the 1925-26 season when he was released. 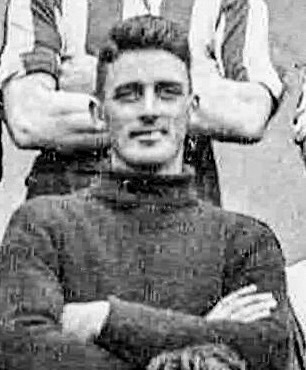