After playing for local Preston club, Farington Villa, Parr signed a professional contract with Liverpool in May 1948. However, such was the competition for first team places, Parr only made 20 league outings in seven years, although did captain the Liverpool reserves team.

Moving to Exeter City on a free transfer in May 1955, three months later he made his Grecians debut in the opening game of the season goalless draw at St James’ Park against Colchester United. Parr was to only make five league appearance sin his first season at Exeter, and although he added a further three the following season, in December 1956 he signed for Rochdale. By the time he left Spotland at the end of the 1957-58 season, he had scored one goal in his 16 league outings.
Parr then signed for Burscough. 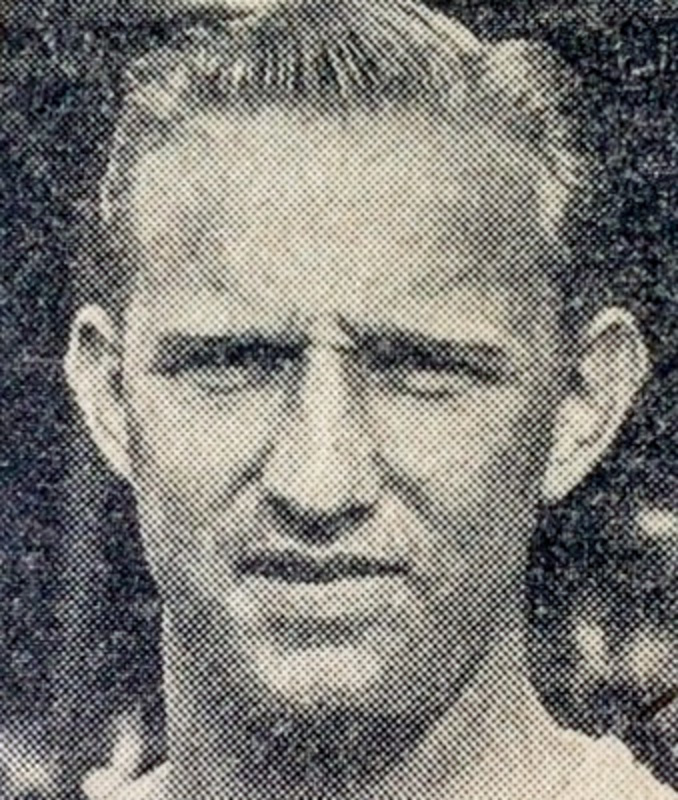