William Parker got his Football League chance at Reading, whom he signed for in June 1950 after playing for Runcorn. He was to go on and score six goals in 32 league appearances.

He then moved to Swindon Town in February 1953, but his stay was a short one, making just 10 league outings, before linking up with Exeter City in July 1953. He had been transfer listed by Swindon who wanted £1,000 for the player.

William made his Grecians’ debut at home to Leyton Orient the following month and scored in the 2-1 win.

But he was to stay only one season at St James’ Park, before again being released and retiring from the game. 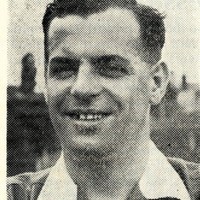 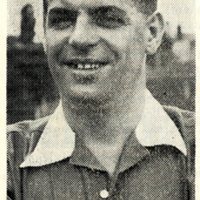