A product of the Exeter City youth scheme, Parker was a youth trainee when he made his one and only outing in the League for the Grecians.

He was introduced as substitute in a 5-1 home win over Rochdale in January 1988.

Released at the end of the season, Parker signed for Torrington and by 2001-02 was playing for Tiverton Town, and then for Taunton Town, appearing in an FA Vase Final for them.

He also played for Exmouth Town whilst living in Alphington. 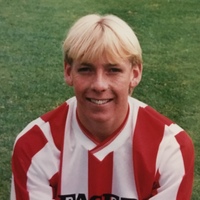 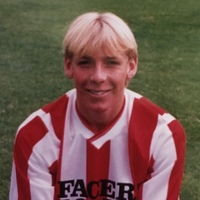