Graham Parker joined Aston Villa as an apprentice in July 1961, having played for Coventry and Warwickshire Schools teams. He also won six caps playing for England Schools. He became a full professional in May 1963 and went on to feature in 17 league games for Villa, scoring one goal.

He was transferred to Rotherham United in December 1967 for a fee of £6,000 but only played three league matches for the Millmoor side before moving on to Lincoln City in July 1968. Once again he was to only play in a handful of games (5 league appearances) and in March 1969, he signed for Exeter City.

In the same month, Graham made his league debut for the Grecians in a 2-0 defeat at Chesterfield and was to become a regular in the City first team, enjoying by far his best spell of his career.

He remained at St James’ Park until May 1974, when he linked up with neighbours, Torquay United, adding a further 43 league appearances, scoring three goals.

After two seasons at Plainmoor, Graham signed for Western League Exmouth Town and continued to live in Exeter.

After finishing his playing career, he worked as an under 19s coach with Jimmy Hill in Kuwait for two and a half years.

He later became a university lecturer at Coventry Univeristy having worked as a football researcher beforehand.

He returned to Exeter on the 10th of January 2020, giving a talk about his career with the Senior Reds. 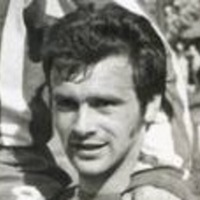 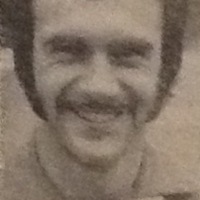 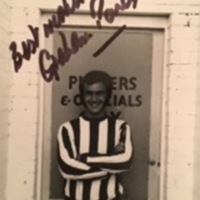 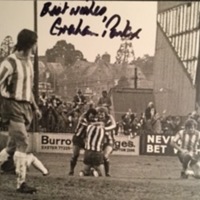 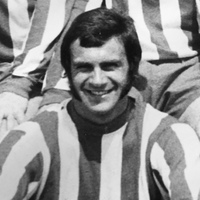 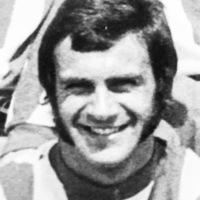 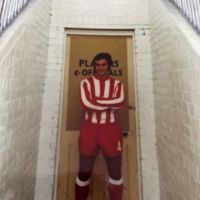