The son of Nigerian boxer, Cyril Panther, Manny started his career at St. Johnstone. During the 2001-02 season he suffered a long, career-threatening knee injury that limited him to only five first team appearances.

He signed a new one-year deal with St. Johnstone in 2002, but was released the following season.

He then joined Partick Thistle eventually leaving the club in the summer of 2005, but not before he had played on loan with Brechin City.

He signed for York City in August 2005 and was made the captain of the team in the following season. Released at the end of 2007-08, Panther then signed for Exeter City.

He made his debut after coming off the bench in 75th minute of a 1–0 defeat to Shrewsbury Town.

Panther returned to the Conference by joining Rushden & Diamonds on a month's loan in September 2008, but was not only sent off on his debut against Burton Albion, but was red-carded again in the match versus Torquay United.

Towards the start of the 2009-10 season he handed in a transfer request and joined Morecambe on a season-long loan. Returning to Exeter he was given a free transfer and signed for Aldershot Town.

He moved to Grimsby Town on loan in November 2011, and after returning to Aldershot, was eventually released by the latter club in March 2012.
He joined Kidderminster Harriers in August 2012, played twice and left the club in December 2012. 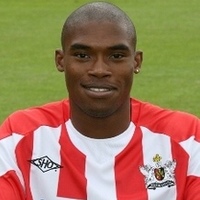 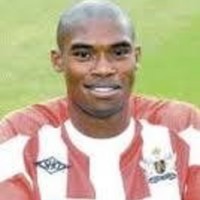 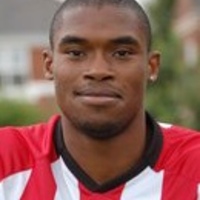