One of several youngsters who were recommended to Exeter City by former Welsh International, Ken Leek, Norman Packer joined the Grecians on part time forms, when leaving the Army on completion of his National Service in July 1955.

He combined playing for the club with his teaching career which took him to working at Exmouth Grammar School.

A regular in City’s reserve team throughout the 1955-56 season, playing 35 times in the Southern League.

Norman was called up into the first team to make his debut at Crystal Palace in January 1957, a Third Division South game which Exeter won 2-1.

Packer went on to make seven appearances for City’s first team that season, and started the 1957-58 season playing in the opening fixture at home to Southend United.

He was in and out of the side throughout 1957-58, combining his playing with teaching and he was torn between actually becoming a full time professional and thus giving up teaching, or continuing to have the best of both worlds.

City Manager Norman Dodgin told him to make a very careful choice, as football was not a profession that went on for ever, whilst teaching was a secure job.

Packer remained part-time, making a total of 18 league outings for Exeter City, playing the vast majority of his games for the reserves in both the Southern League and Western League.
As well as obtaining a degree from the University of Wales, Norman combined his playing days with teaching English and French at Exmouth Grammar School,

Unfortunately for Packer, the first team spot he craved for was filled by the ever dependable Keith Harvey, so his first team opportunities were somewhat limited.
He did, however, play 31 games for City reserves in the Western League in 1960/61.

After leaving St James’ Park at the end of the 1960-61 season, he signed for Western League, Bridgewater Town, where he enjoyed several good seasons before retiring from playing.

His connection with Exeter City was far from over though, for on retiring from the teaching profession, Packer worked for Greenslades and ended up becoming the City team coach driver, taking the players all over the country.

Retaining his strong Welsh accent, Norman, who lived in Exmouth, died on the September 25th 2009. 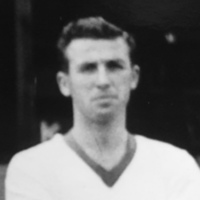 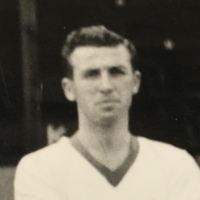 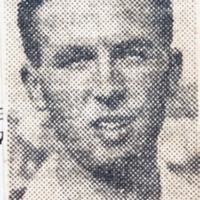 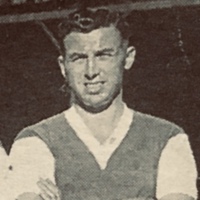