Owen played for Northwich Victoria and Macclesfield Town, prior to joining Manchester United in 1934, where he scored one goal in 17 league outings. He then moved to Reading where he added two more goals to his tally in 23 league appearances.

Signing for Exeter City in December 1936, his debut was against Swindon Town, and he was to only miss one game between then and the end of the season, scoring a useful six goals as well.

However, Owen was on the move in the summer of 1937 when he signed for Newport County, where he stayed until the outbreak of the Second World War.

He played war-time football as a guest player for both Mansfield Town and Cardiff City.

He then became trainer to Newport County but resigned in May 1949. 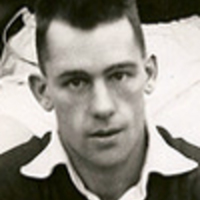 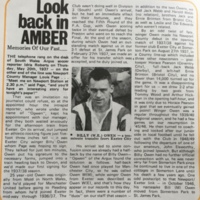