O'Toole started his career at Shamrock Rovers in 1983. However his first team opportunities were limited and after 16 appearances in 2 years, he signed for Shelbourne in 1985.

He was transferred to Leicester City in February 1990. Unable to break into the first team he was loaned to Exeter City in December 1990, playing six times, and making his debut against Crewe Alexandra.

In March 1991 he joined Shrewsbury Town where he played 46 league games (almost half as substitute) before being released at the end of the 1992-93 season.

In August 1993 he moved to Torquay United, but only featured in three league games for the Plainmoor side. He quickly moved on in the 1993-94 season with Bridgnorth Town, Cobh Ramblers and then a second spell with Shamrock Rovers.

However, O’Toole was back in England by April 1994, when joining Halifax Town and playing seven times in the Conference before being released at the end of the season. He spent the 1994-95 and 1995-96 seasons with Stafford Rangers.
The following season, 1996/97 he was playing for Welshpool.
He made one appearance for Bray Wanderers in the 1997-98 League of Ireland season, before moving north to Crusaders in Northern Ireland for one season.
He then spent two years with Newry Town. 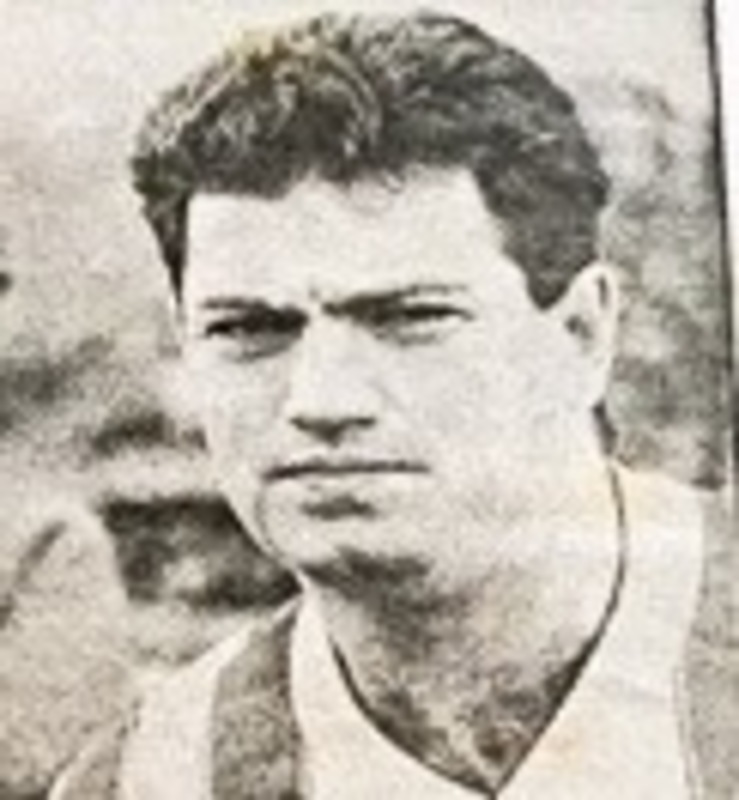