Wayne O’Sullivan started his career at Arsenal as a trainee in 2000 staying for two seasons, at the start of 2002 he joined Plymouth Argyle. He failed to make the first team.

He signed for the Grecians from Plymouth for the start of the 2004 season as a 21 year old
He made his City debut in the opening game of the season at St James’ Park against Morecambe, which ended 1-1. O’Sullivan did get on the score sheet in a 3-2 victory at Dagenham & Redbridge in December 2004. He was released at the end of the 2004/05 season.

He joined Newport County at the start of 2005, staying for one season making 8 appearances and scoring once.

The midfielder joined Hendon in August 2006, at Hendon he played in 53 matches over the next to seasons scoring 18 goals before being transferred to Conference club Stevenage Borough in January 2008, making a further 7 first team appearances.

Wayne then played for Braintree Town before returning to Hendon. After that he played at Arlesey Town and Hemel Hempstead Town.

In 2010 he joined Bedfont Town and the following season 2011 he joined Northwood, where he played 23 games.
In 2012 he signed for Aylesbury and in 2013 he joined Beaconsfield. 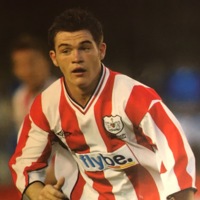 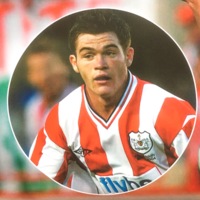 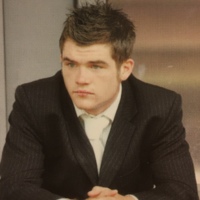 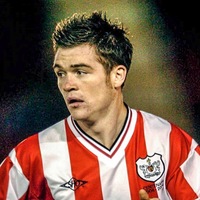 Wayne O'Sullivan commenced his career with Swindon Town and while there made two appearances for the Republic of Ireland Under-21 team.