An apprentice with Leeds United, the Welsh youth international gained a full contract in October 1985.

However, he had to wait until moving to Bradford City a month later before he made his Football League debut, just one substitute outing for the Bantams.

Moving on to Rochdale in August 1988, he became a regular in their team, making 109 league appearances and scoring 16 goals.

O’Shaughnessy was signed for £10,000 by then manager Terry Cooper for the Grecians in July 1991, following his release by Rochdale.

His debut for City was against Brentford in August 1991, but by the following month he was never to make another first team appearance.

He played most of his football at Exeter in the reserves, and his contract was cancelled by mutual consent in November 1991, proving to be an expensive signing!

O’Shaughnessy moved on to Darlington in January 1992 where he was a regular first team player, scoring two goals in 88 league games.

He signed for Stalybridge Celtic in 1994 and then Bula Rangers in Hong Kong.

O’Shaughnessy was player-manager at Oswestry and Newi Cefn Druids, being sacked by them in April 2004.

Four months later he joined the coaching staff at Wrexham’s Centre of Excellence.

He then returned to management with Caernarfon Town in September 2007, but left them to take over as boss of Connah’s Quay Nomads in June 2008, a position he held for 12 months. 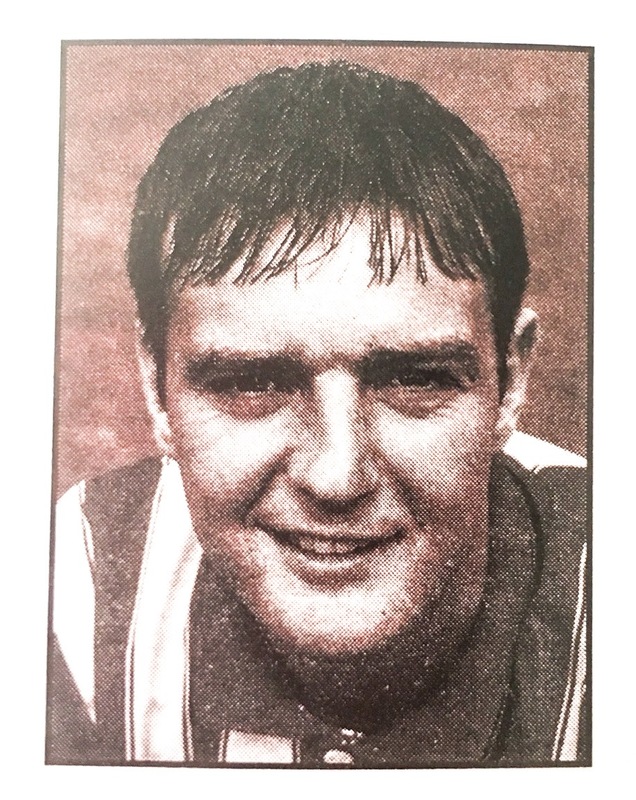