Oldacre played for his local team, Stoke, before signing for Exeter City in the summer of 1919. He was to make a goalscoring debut for the Grecians in a 2-1 home win over Swansea City in September 1919.

Oldacre missed only handful of Southern League matches for Exeter after that, but after just one season at St James’ Park left to return north, moving to Castleford Town. At the Exeter match on the 23rd October 1920, against Swindon Town, "Percy Oldacre, who, has now joined Castleford Town, was a surprise visitor to St James's Park today, and was given a warm welcome by his former colleagues.

In 1921 he signed for Sheffield United where he finally made his debut in the Football League, scoring five goals in six appearances during his two season stay.

He then moved to Halifax Town, adding one more goal in seven starts, before linking up with Crewe Alexandra in 1924. The then 32-year-old netted 12 goals in 26 appearances.

Oldacre ended his career with Port Vale in 1926 where he featured just the once.
He then played for Hurst scoring 5 goals in 4 appearances. 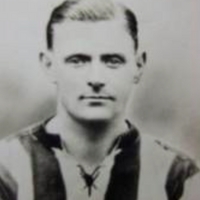 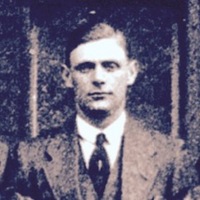 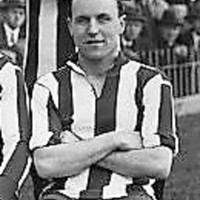