One of the few successes of an otherwise disastrous 1983-84 season, O’Connor had been signed on loan from Queens Park Rangers, and was to stay for the season.

His Grecians’ debut was in a 2-2 home draw with Bolton Wanderers in October 1983 and played in every match after that until the end of the season.

O’Connor, who had only made three league outings for Queens Park Rangers, but was subsequently released on his return to Loftus Road from Exeter and he linked up with Bristol Rovers in August 1984, where he added a further 80 league appearances and 10 goals.

Moving to AFC Bournemouth in March 1986, O’Connor enjoyed a five year stay on the south coast, playing in 128 league matches and scoring 12 goals.

He also won his one and only Republic of Ireland Under-21 cap when lining up against England in 1985.

He then signed for Gillingham in December 1989 where again played over 100 matches, before joining Bournemouth for a second spell at the club in July 1993.

After two years, 58 league games and 3 goals later, O’Connor was back at Gillingham in August 1995 where he ended his playing career three years later, taking his career total to 463 league matches and 35 goals.

O’Connor became coach at Gillingham and then Portsmouth. In 2010-11, he was first team coach and reserve team manager at Stoke City, having joined the Potters in the summer of 2006. 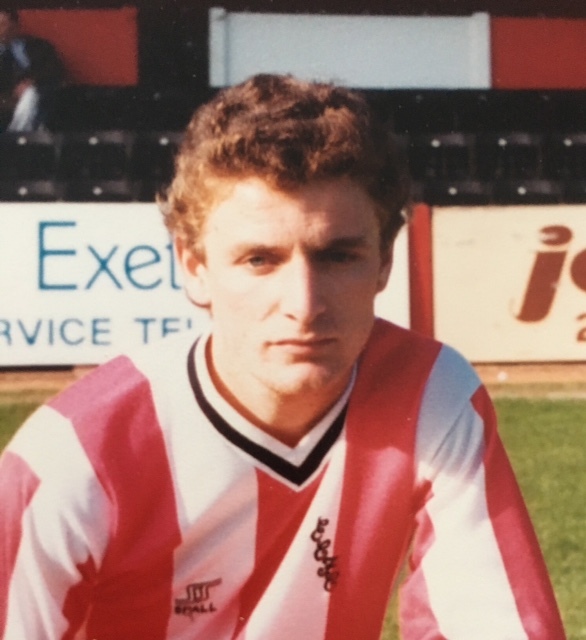