Obersteller, who could play at left-back or left midfield, agreed a one-year deal with the Grecians in May 2008 after spending the previous month training with the club.

He originally joined Millwall at the age of nine and signed a two-year scholarship at 16.

Although he didn't make a first team breakthrough, he did enjoy a loan spell with Crawley Town, before signing for Wycombe Wanderers in the summer of 2007.

The London-born utility player failed to taste any action at Adams Park and opted to go out on loan to Grays Athletic in October 2007 where he featured 12 times for the Blue Square Premier side.

He signed for Exeter City and made his debut in a 4-1 win at Macclesfield Town in September 2008. However, he was to spend most of his time at St James’ Park in the reserve team and at the end of the season was released on a free transfer.

Obersteller had a trial with Oxford United pre-season 2009, then signed for Grays for a second spell at the club in September 2009. 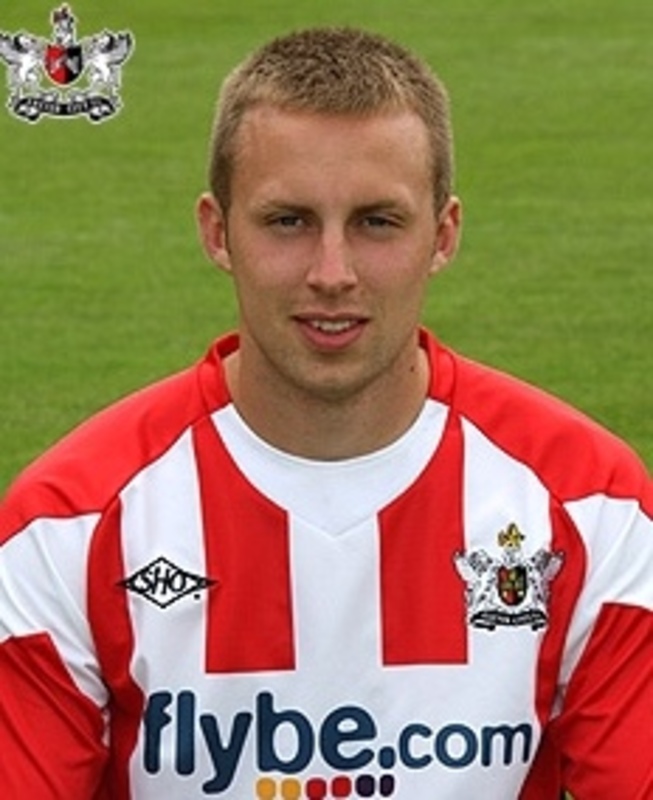