Signed on a one-year deal by Exeter City in July 2009, the 18-year-old England Schools international impressed during a two-week trial period with the club.

Norwood was a prolific goalscorer and spent six years with Eastbourne Town as a youth player, appearing for them in the first team where he netted 10 goals in 18 starts in the Ryman Division One South in 2008-09.

He was with Brighton for two years, training and playing for Albion youth sides, but then joined Crystal Palace youth team, being released by them at the end of the 2008-09 season.

A branch of the Exeter City Supporters Trust created a fund with the specific intention of signing players. Members of the ‘19/31’ fund will each pay £19 per month towards the cost of Norwood’s wages.

Norwood joined Sutton United on loan in November 2009, and then moved to Forest Green Rovers on loan in August 2010 and to Eastbourne Borough in December 2010.

He played a trial game for Wycombe Wanderers in April 2011 and was released by Exeter a month later.

Norwood signed for Forest Green Rovers in June 2011 for a second spell at the club. He played 165 games scoring 50 goals in the Conference.

On 13 May 2015, Norwood signed for Tranmere Rovers following his release from Forest Green.

He helped Rovers to back-to-back promotions from National League to League One after joining in 2015.

In June 2019, Ipswich Town signed striker James Norwood from Tranmere Rovers on a three-year deal with the option of a further 12 months. 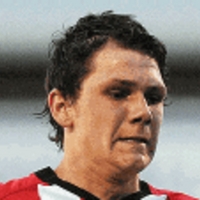 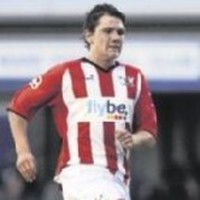 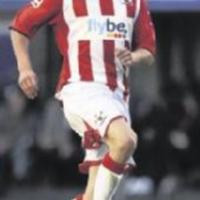 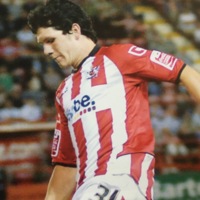 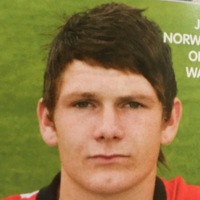 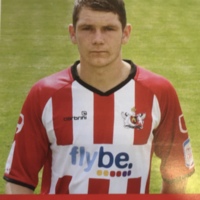