Working at the Longpark Pottery on Newton Road, Torquay, Northcott joined Torquay United as a junior, where his elder brother Tommy was already an established first team player.

He joined Southern League, Cheltenham Town in the summer of 1962, and also played in their promotion winning team, but in August 1963 moved back into the Football League with Exeter City for a fee of £500.

However, he was to make just the one appearance for the Grecians, lining up against York City at St James’ Park in a 1-0 win in October 1963.

After leaving City he rejoined Cheltenham Town for a second spell at the club. On retiring from playing he worked in the construction and cleaning industry. He later became caretaker at Audley Park School in Torquay. 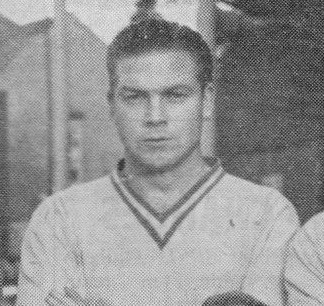