After playing for Skelmersdale United making his first team debut in 2005-06, Noone had a trial with Belgian club Royal Antwerp in the summer of 2007. He then joined Burscough in October 2007. Noone followed his manager Liam Watson from the latter club to nearby Southport in July 2008.

Plymouth Argyle signed the winger from there a month later for a fee of £100,000, the player going full time professional and giving up his job as a Merseyside roofer.

Grecians’ fans were able to catch a glimpse of Noone as he signed for Exeter City on loan in September 2009, making his debut against Leyton Orient and scoring in the 1-1 draw.

Noone was widely regarded as Argyle’s star player and after a total of 55 league outings and five goals, he was transferred in December 2010 to Brighton and Hove Albion for a fee of £300,000.

He signed for Cardiff in 2012 and played over 150 games when in August 2017, Craig joined Bolton Wanderers on a two-year contract.

In 2019 he signed for Melborne City in Australia. 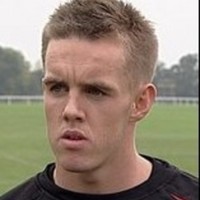 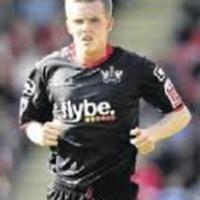 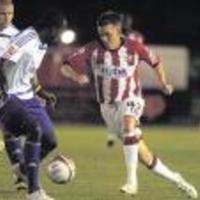 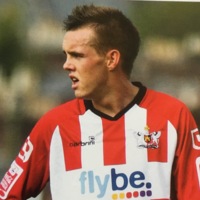 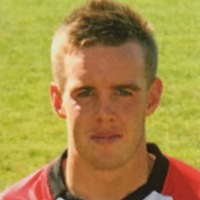