Nisbet began his career as a goalkeeper, but was converted into a right back. He had played youth football for Northumberland Schools, and at the age of 17 signed for West Bromwich Albion, having been playing for Willington Boys Club.

He was to feature in 136 league matches for the Albion, before being transferred to Hull City in September 1976, but not before he had played for the England under-23 team four years earlier.

Adding a further 193 league outings and one goal, he then signed for Plymouth Argyle in December 1980.

He was a regular member of the Argyle team, playing in 281 league matches and netting 14 goals. He was caretaker manager at Plymouth for two matches in 1982.

Given a free transfer in June 1987, Nisbet made the short move to Exeter City. He played in the first twelve matches of the season, his debut being against Cambridge United until sustaining an injury, which effectively ended his playing career.

Nisbet returned to Plymouth Argyle where he did some coaching. He became a company director of the Bealon Group in charge of property, and was then a police officer with the Devon & Cornwall Police. 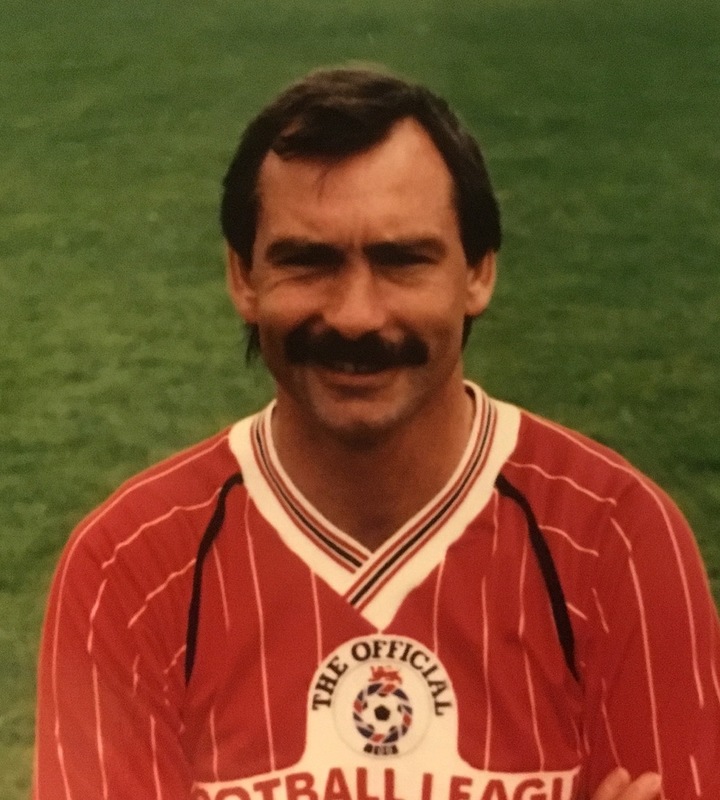 Gordon coached our team (Greaves Organisation) and wa a great help to me and the team. He was a really nice chap and I never had chance to thank him. I hope he is doing well.