After impressing in reserve and youth team games, Nicholls broke into Walsall's first team in the 2005–06 season, making his debut in December 2005 in a FA Cup clash with Yeovil Town. In that same season Nicholls went on to make 13 appearances which included a Football League Trophy clash with Swansea City, it was in this game that he scored his first professional goal for the club.

In 2007, Nicholls went on loan to Burton Albion. He made 14 appearances for the Brewers before returning to Walsall at the end of April.

During the 2007–08 season, Nicholls played as both a right winger and a striker and had a short stint as water boy, making 24 appearances and scoring three goals

In June 2012, Nicholls joined League Two side Northampton Town on a free transfer after his contract expired.

Nicholls joined Barnet on 1 July 2016 and was loaned to Scottish Championship club Dundee United in January 2017.

In the Summer of 2018, Alex joined Crewe Alexandra. 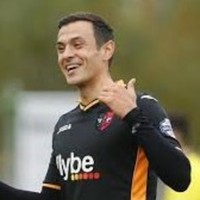 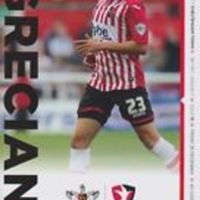 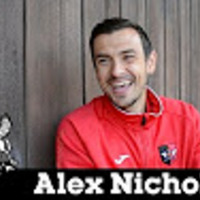 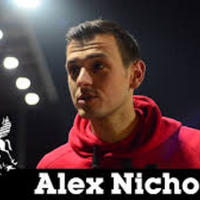