Representing Herefordshire as a youth player, Newman played as a central defender, beginning his professional career with Birmingham City in March 1951 where he won the Second Division and was on the losing side in the 1956 F.A. Cup Final against Manchester City.

After 60 league appearances for Birmingham, Newman moved on to Leicester City in November 1957 and added a further 61 league outings, scoring two goals.

Moving to Plymouth Argyle in January 1960 in an £8,000 deal that also brought the return of Alan Banks to the club, he became a firm favourite making 298 league outings and scoring nine goals.

At the age of almost 34, he moved to Exeter City in November 1967. His first game for the Grecians was in a disastrous 5-1 defeat at Brentford.

However, he went on to feature regularly in the side. On the departure of Frank Broome as Exeter manager, Newman was appointed player-manager in April 1969.

He handed in his resignation in October 1971 after some poor results, but was persuaded by the payers to tear it up and stay on.

He remained in charge until December 1976 when he took over as manager of Grimsby Town.

Leaving Grimsby in July 1979, he was then assistant manager at Derby County, then manager between January and November 1982.

Newman was appointed manager of his home town club, Hereford United, in November 1983, and stayed in charge until September 1987.

Appointed assistant manager of Notts County in July 1988, he then took a similar position with York City. In 1991 he was coach and chief scout at Mansfield Town. In 2010 Newman was living in Mickleover, Derbyshire. 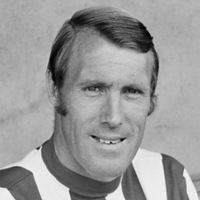 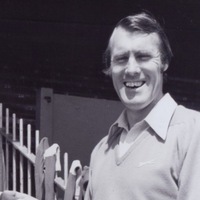 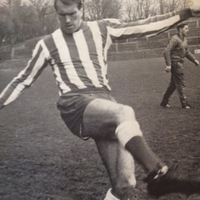 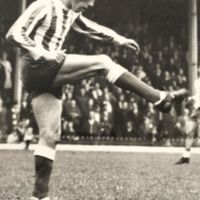