Neale was signed from Western League, Barnstaple Town, in March 1972, after Exeter City manager had been pursuing the player for the previous three months.

Having represented North Devon at schools football, he didn’t play again after leaving school until he was 18 years old joining village team, Bratton Fleming. In three seasons he netted 130 goals, including over 60 in one season.

He moved to Barnstaple Town for the 1970-71 season and went on a month’s trial with Charlton Athletic, but he didn’t like London and declined to go back again.

Neale made his debut for Exeter City in a 3-0 home win over Darlington in March 1972 and netted his first goal in the last match of the season in a 7-1 win against Barrow.

In and out of the first team throughout his stay at St James’ Park, he left the club at the end of the 1974-75 season and rejoined Barnstaple Town. 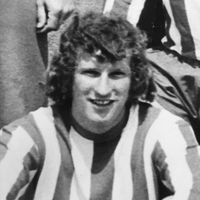 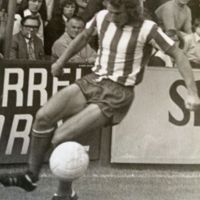 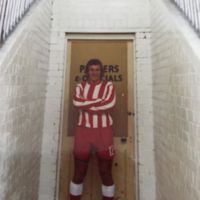 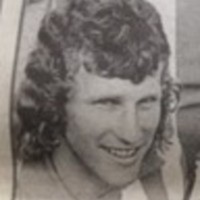 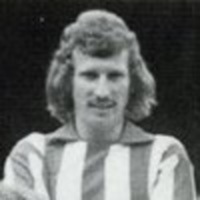 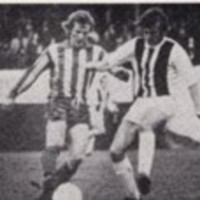