After progressing through the junior ranks at Queens Park Rangers, Nash was given a full contract in February 1964. He went on to make 17 league appearances for the Loftus Road side.

Moving to Exeter City in a free transfer in June 1966, however, he was to make just the one league outing for the Grecians, in a 2-2 home draw with Bradford City in September 1966.

Released at the end of the season, Nash signed for Hastings United, then Rye Town, followed by Three Bridges. 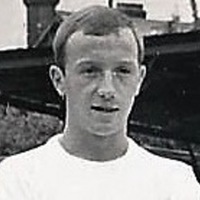 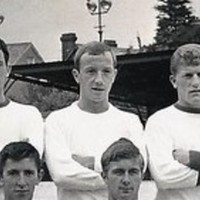