Myers made a big impression whilst playing for colliery club, Hickton Main, during a time when he spent a lot of his time working underground.

In 1915 Bradford City signed Myers and he figured mainly in their Central League side, however he did manage one first team match and scored.

Myers then moved to Southend United playing in 23 league matches during 1920-21 and scoring twice.

He then accepted an offer from Aberdare Athletic and in his one season with the Darians scored 14 goals in 32 league outings.

His next move in 1922 was to Northampton Town where he remained for a season and half, scoring 29 goals in 72 appearances, before being transferred to Queen's Park Rangers, where he netted 3 times in 17 league starts.

Signing for Exeter City in the summer of 1925, he played in the opening game of the season, a 2-3 defeat at Reading.

He lost his place in the side at the end of October and only managed a handful of appearances after that.

Myers signed for Hartlepool United in the summer of 1926 scoring 8 goals in 22 league matches.

After one season with them he subsequently played for Gainsborough Trinity, Grantham Town and King’s Lynn. 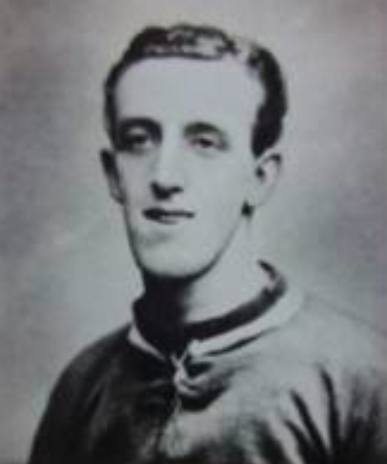 Colin Myers was my great grandfather. He died before 1958, my dad remembers him dying at their home in Gainsborough.