One of several players whose footballing career was very much put on hold for the duration of the Second World War, Mustard was signed by Exeter City from Bath City in May 1946. At the time he was still in the Royal Air Force.

Mustard made the first of his 14 league outings of the season, when he played against Northampton Town at St James’ Park in September 1946. He made a dramatic debut by scoring a beautiful headed goal. 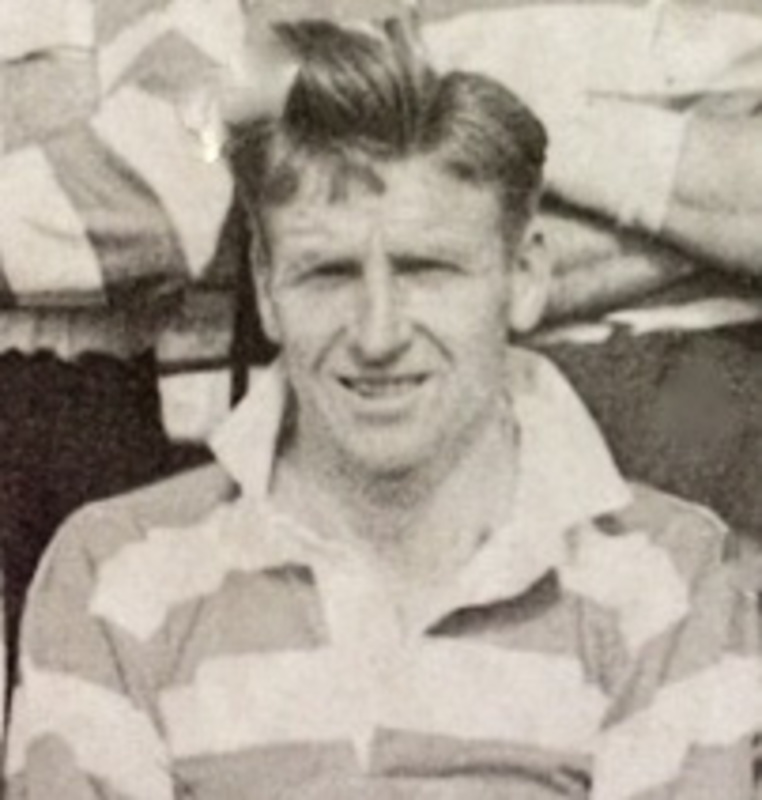