Dunipace Juniors of the Stirlingshire League was Murray’s first club. In season 1921-22 the team won all the Cup competitions in the County that were open to them.

Reading gave Murray his Football League chance when he signed for them in the summer of 1922, however, he was to make just three appearances, although a regular in the Southern League team.

Moving to Exeter City in the summer of 1923, Murray made his debut for the Grecians in a 1-0 defeat at Bournemouth & Boscombe Athletic in September 1923.

Retained for the following season, he only added a further 6 appearances to the 14 that he had played in during the first season at the club. After leaving Exeter, Murray signed for Stenhousemuir. 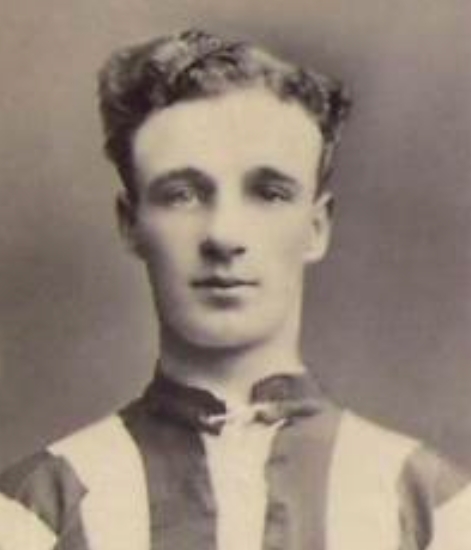