Munks won two England Youth caps whilst with his first club Sheffield United. He was to go on and make 112 league outings for the Blades, scoring one goal.

Moving to Portsmouth in July 1969, he quickly became a crowd favourite and won the Player of the year honour for 1971.

Despite making 137 league appearances and scoring two goals, financial cutbacks at Portsmouth meant he was on his way.

Munks signed for Swindon Town in December 1973, but was to feature in just 21 league matches before joining Exeter City, initially on loan in January 1975. His debut for the Grecians was in a 1-0 home win over Hartlepool.

The move to Exeter was made a permanent one in the summer of 1975, but unfortunately he sustained a knee injury which ultimately ended his league playing career at the conclusion of the 1975-76 season.

Munks did however appear for Waterlooville in 1976-77. He was living in Bedhampton, near Portsmouth and worked firstly for a Southampton Sports Centre, before the Moneyfields Sports Centre in Portsmouth. 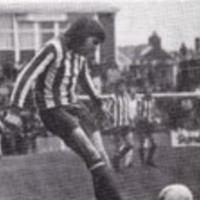 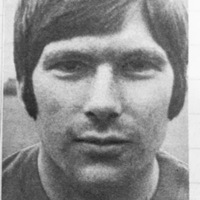 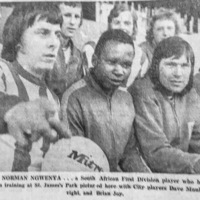