Jamie was a youth trainee at Exeter City, he played 15 games, scoring 14 goals for Exeter City's Under 19 side in the Football League Youth Alliance in 2000/01, going on to become a full professional and making his league debut as a substitute in a goalless draw at St James’ Park against Macclesfield Town in February 2001.

He was to feature in two further 1st team games games a substitute that season before an alleged ‘falling out’ and although Exeter retained his Football League registration. He signed for Tiverton Town. In six years with the Yellows, he scored more than 120 goals.

He returned to Exeter City in 2007-08, and trained with the squad, whilst playing for Dawlish Town, then signed for Dorchester Town.

He rejoined Tiverton Town for second spell at the club in January 2009. Moving on to Bideford in July 2010, he then went back to Dorchester Town four months later.
However, in February 2011, Jamie  signed for Willand Rovers on loan and in the same month moved on to join Weymouth, linking up with his former Tiverton Town boss and ex-Grecian, Martyn Rogers
He was on the move again in the summer of 2011, signing for Bideford, and then on to Falmouth Town in February 2012.

James continued to play for a range of local teams and in July 2020 signed for Devon Football League side Exwick Villa from neighbours Alphington.
In May 2021, Exwick Villav announced the following:-
"We are pleased to announce that James Mudge will join the Villa management team ahead of the new season! We’re also welcoming Dan Luxton to the backroom staff. Both lads are great additions to the club and we look forward to their input when the season kicks off" 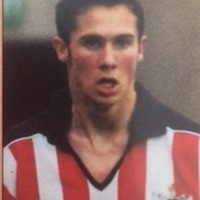 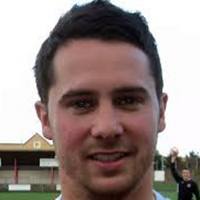 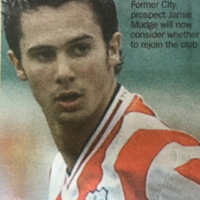