Dean first broke into the Exeter City first team in October 2003 against Conference side Woking and quickly established himself as a first-team regular playing 17 games that season and scoring two goals.

He spent five seasons in the Conference City, playing 150 games and scoring 18 goals in that time. One of his most memorable strikes in a Grecians shirt came in December 2004 when he the ball into the net from 50 yards out in an FA Cup second round match at home to Doncaster. That proved a pivotal strike, in the City’s history, as City won the match 2-1 to set up a money-spinning third-round tie away at Old Trafford which helped save the club from liquidation.

In the 2007/08 season, Dean played 52 times as the Grecians were promoted back to the Football League via the Conference play-off final. The following year, Dean played 46 games and scored six goals as the club secured back-to-back promotions with a second-place finish in League Two.

That summer, Dean left for Derby. He played two seasons for the Rams before joining Crystal Palace and winning promotion to the Premier League with the Eagles in 2013.

After one season in England’s top flight, Dean joined Bolton Wanderers. He spent three seasons at the Lancashire club before returning home to St James Park on 27 June 2017 when he signed a three-year contract with Exeter City.
At the end of the 2019/20 season he was released and in August signed for Torquay United.
On leaving Exeter, Dean said the following as reported on the club website.

Having played more than 300 games over two glorious spells at the club, Dean Moxey will undoubetely go down as a legendary player at St James Park.

Born in Exeter, he came up through the youth system and made his debut as a 17-year-old away at Accrington Stanley. He went on to help the club from financial turmoil by scoring in an FA Cup second round win over Doncaster that helped set up third round tie with Manchester United.

He then went on to help the club back into the Football League and then up to League One, before going on to play for Crystal Palace in the Premier League. He then came back to St James Park in 2017 and has represented the club with great distinction over the past three seasons. However, he was released this week and as such penned the following message to the supporters on Twitter.

"I write this with a heavy heart, to say I'm disappointed with the last few days in more ways than one is an understatement," wrote Dean. "I didn't want it to end this way, ECFC has been a huge part of my life from starting football as an eight-year-old boy I always wanted to play for my hometown club and I am proud to have done it over 300 times. 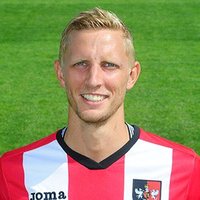 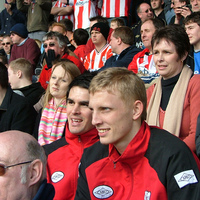 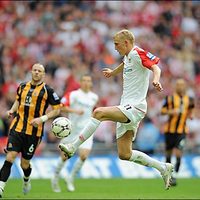 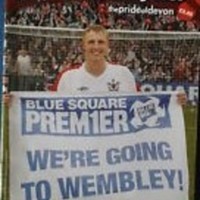 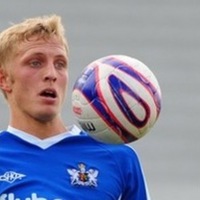 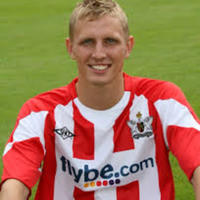 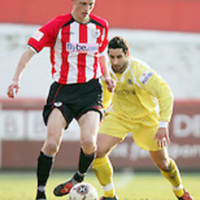 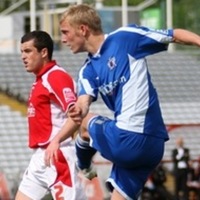 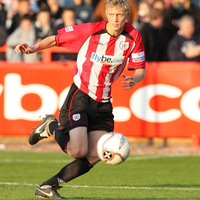 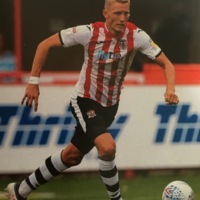