Morton was playing for Southern League, Chelmsford City, when he got his chance at Football League level, signing for Watford on October 1948. He was to make 107 league appearances in just over three years.

He then signed for Southend United in February 1952, but only featured in 25 league games for them, before moving to Exeter City in September 1954.

Prior to joining the Grecians, Morton had been training with Fulham, following his release by Southend

He went straight into the City side that lost 3-0 at Norwich and retained his place in goal for the following five matches, when first choice keeper Hugh Kelly came back into the side.

Morton left Exeter at the end of the 1954-55 season. And retired from playing football.

Morton played for Middlesex as a right-arm, medium-fast bowler between 1949 and 1951, playing six minor counties matches for the Second Eleven, and two first-class matches at Lord's in the 1950 County Championship.
He played a further first-class game for Marylebone Cricket Club in 1952. Morton did not take a wicket in first-class cricket, and scored one run from three innings.

After retiring as a player, Morton remained involved in cricket as an umpire, officiating a total of 13 first-class matches between 1954 and 1957.
He continued to umpire at lower levels of cricket thereafter. 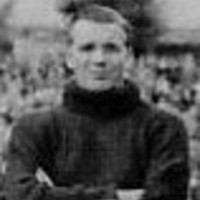 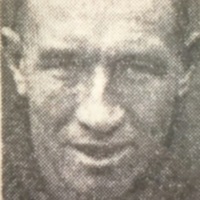