One of two players who joined Exeter City at the same time in June 1969 from Bristol City, John Giles being the other.

Morris had been an apprentice at Ashton Gate, signing a full contract in June 1967, but he never made a league outing.

He made a scoring debut for Exeter City in a 2-1 home defeat against Darlington in August 1969. In and out of the side throughout his stay at St James’ Park, Morris signed for Cheltenham Town in the summer of 1972. He later had a spell with Bideford.

Morris continued to live in the Exeter area and later worked on the railways, often being seen working at various stations in East and South Devon. 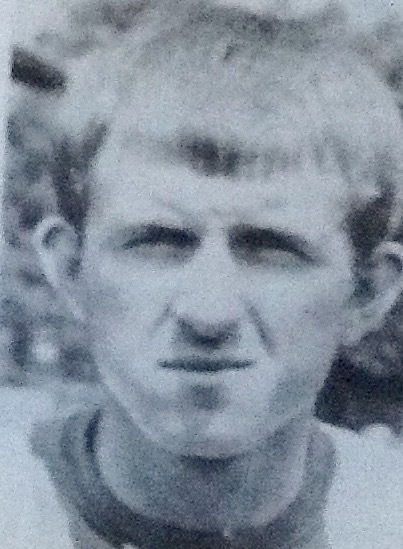