Morris was a junior with Rotherham United prior to gaining a full contract with them in July 1985.

He was restricted to seven substitute appearances for the then Millmoor club and in January 1988 signed for Chesterfield for a bargain fee of £500.

He was nicknamed ‘Bruno’ by the Chesterfield fans due to his alleged likeness to boxer Frank Bruno.

Morris joined Exeter City on loan in March 1992 and made his debut at Fulham. Two of the three goals he netted for the Grecians came in one match when City defeated Birmingham City, 2-1.

Morris enjoyed a testimonial match in 1997-98 when Nottingham Forest provided the opposition.

Injury problems saw him being released by Chesterfield and he signed for Rochdale in December 1998 where he scored 7 goals in 32 league games.

He played his last competitive football for Hucknall Town and was later appointed as Chesterfield’s Football in the Community Officer. 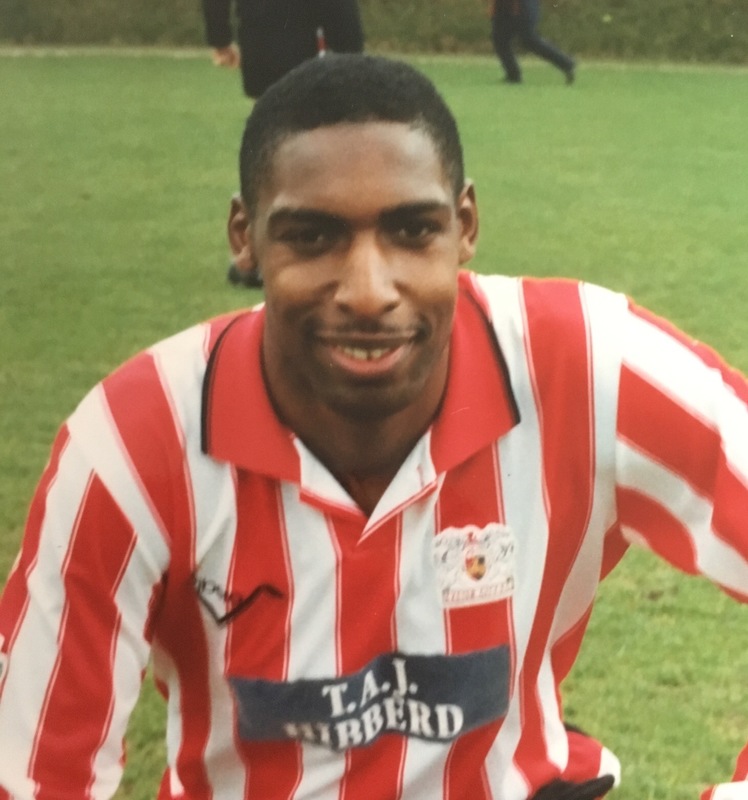