After signing for Bury as an apprentice, Morrin gained his first full contract in October 1963 and played three league matches for the Gigg Lane side. He then moved to Burnley in July 1965, but never featured in their team.

Signing for Stockport County in October 1966, he made 31 appearances and scored 2 goals.

His career really took off when moving to Barrow in March 1969, featuring in 97 league matches and netting six goals.

Signing for Exeter City in July 1971, Morrin was to stay at St James’ Park for nearly six years, during which time he was a member of the 1976-77 promotion winning squad.

After his Grecians’ debut at Southport in August 1971, his best season in terms of matches played was in 1972-73 when he was involved in 40 league games, netting two goals.

On leaving Exeter in March 1977, he returned to Stockport County for a second spell at the club, but his stay was a short one and he was released at the end of the season. His final league club was Rochdale, whom he signed for in August 1977.

Morrin then played for Bangor City in the Northern Premier League and in 2010 was living in Westhoughton, near Bolton. 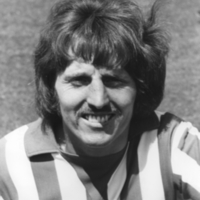 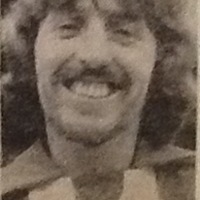 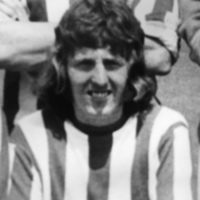 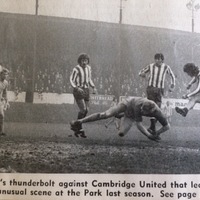 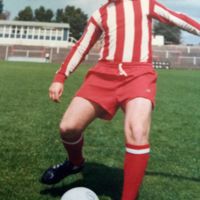 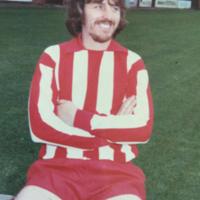 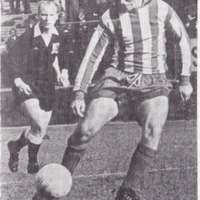