Morgan started at his boyhood club West Ham United as an apprentice before earning a professional contract in November 1977.

He then moved to Portsmouth in March 1983 and enjoyed a good spell at fratton Park, scoring 32 goals in 95 league outings. Many of his appearances were as a substitute.

Morgan moved to Stoke City in November 1986 and he continued to score goals, this time 20 in 88 league matches.

A transfer to Bristol City took him to Ashton Gate in March 1990 and he featured in 80 league games, netting 23 goals.

He had a loan spell with AFC Bournemouth in October 1992, and was then signed on a free transfer, a contract to the end of the season, by Exeter City in February 1994. The first of his dozen games for the Grecians came in a 1-0 defeat at Blackpool.

Morgan was released at the end of the season and later was believed to have been running a gym in Wales. 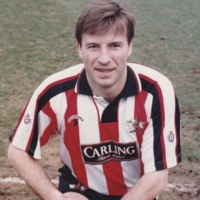 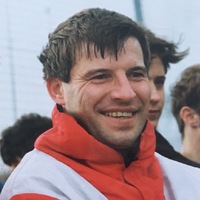 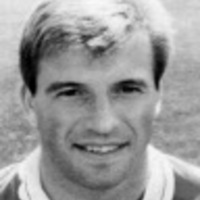