A former youth trainee at Plymouth Argyle, Morgan signed a full contract for the Home Park club in June 1994 and played 11 league games for them.

He made the short move to Exeter City in August 1995 and made his debut for the Grecians against Scunthorpe United a month later.

Unable to win a regular place in the side Morgan was released and he joined Barnstaple Town. 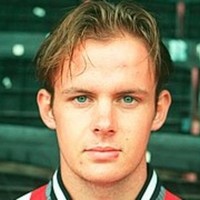 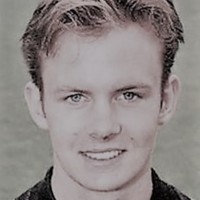 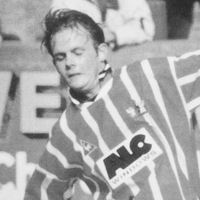