William played in St Sidwells first season in 1901/02, he was a winger who scored on the clubs debut in the Devon and Exeter Junior League on October 1901 against Exeter YMCA, St St Sidwells won 7-2.

William Morgan was an amateur with Exeter City who appeared in the first match of the 1904/05 season, a 2-1 home win against the 110th Battery Royal Artillery. He played every league game in that season. He also played for Exeter in the following two seasons. 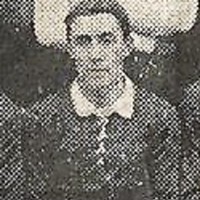 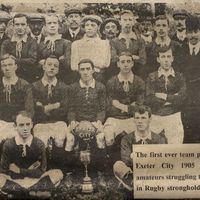