A small, but pacy striker who was capped by England at schools level as well as appearing for the under-21s on two occasions.

He was spotted by a Southampton scout playing schools football in Fareham and as a result went on to eventually make 180 league appearances, scoring 78 goals.

In 1982 he was voted PFA Young Player of the Year after a fine debut season for the Saints in which he scored 18 goals in 30 starts.

He then moved back south to link up with Reading in November 1987 and again he had a good scoring record with 30 in 116 league outings.

Moran rejoined his former Southampton team mate, Alan Ball, in August 1991, at Exeter City, who was then manager of the Grecians.

His debut came in a 6-3 opening day of the season defeat at West Bromwich Albion, Moran scoring one of the goals.

Moran was top scorer for Exeter City with 19 goals in 1991-92, but didn't fare as well the following season. He signed for Hull City in August 1993, but only stayed one season during which time he netted 5 goals in 17 league outings. 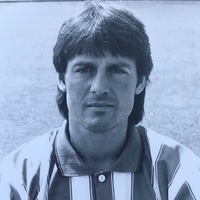 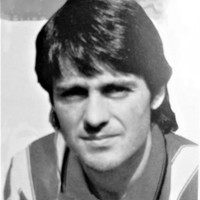