Working his way via the junior teams at Liverpool, Fred Molyneux gained his first professional contract in June 1962. Such was the competition at Anfield though, he never made a league outing for them in three years.

This was to change when he signed for Southport in August 1965 where he featured in 123 league matches, scoring one goal. He then moved to the West Country to sign for Plymouth Argyle in August 1968. Adding a further 79 league games and five goals, Fred was on the transfer list at Home Park when he joined Exeter City on loan in February 1971. After making just two appearances, his debut being against York City at Bootham Crescent, he got the move back north he had wanted as he was transferred from Argyle to Tranmere Rovers.
Fred  figured in 72 league games for Tranmere, before signing for Southport for a second spell at the club in July 1973. He stayed just one season, scoring once in 33 league outings.
After leaving Southport he spent two years in the Northern Premier League and had spells in the West Cheshire League before managing Poulton Victoria between 1980 and 1984. After a four year break he managed Sunday side F.C. George for a further 6 1/2 years.


Fred Molyneux passed away on Tuesday 1st October 2019, aged 75, he had been involved in a bicycle accident near his home on the Wirral and sadly did not recover.

Southport lowered the club flag to half mast as a mark of respect and held a minutes silence in respect of their former player of the year. 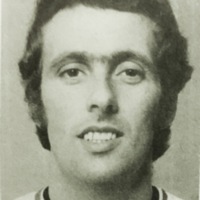 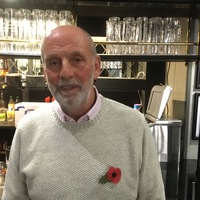