John, is the son of ex Manchester United and Independiente Santa Fe in Bogotá player Charlie Mitten , (who was given the nickname "The Bogotá Bandit").

John was an England Schools and Youth international gained his first professional contract with Mansfield Town in January 1958, but he was to only feature in three league games for the Stags.

He then moved to Newcastle United in September 1958, where he scored 3 goals in 9 league starts.

John played Cricket from 1958 to 1963 for Leicestershire. He appeared in 14 first-class matches as a right-handed batsman who kept wicket. He scored 259 runs with a highest score of 50* and completed 23 catches. (Cricket Archive)

Transferred to Leicester City in September 1961, regular first team football still eluded him as he played 12 matches for them.

His next club was Coventry City, signing for them in August 1963, scoring 5 goals in 36 league outings.

Mitten headed west in January 1967 when linking up with Plymouth Argyle and he added a further 43 league appearances and 8 goals.

Signing for Exeter City in July 1968, he made his debut for the Grecians in the opening day of the season game at Peterborough United.

He only missed a handful of games in his first season at St James’ Park and netted 7 goals.

The 1969-70 season proved to be an even better one for Mitten as he played in 43 league games and scored 9 goals.

Mitten was eventually freed at the end of 1970-71, and he signed for Bath City.

Mitten signed for Trowbridge Town in the summer of 1972. He was appointed player-manager of Sidmouth Town in June 1975, and later played for Tiverton Town, scoring 11 goals for them in 1978-79, one goal the following season and two goals in 1980-81. 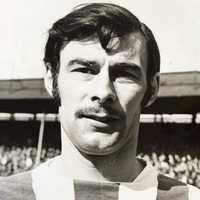 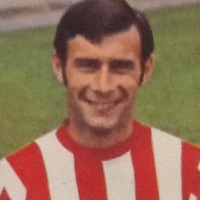 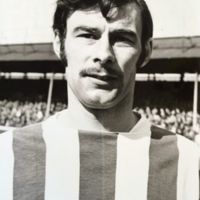