Exeter had been trying to sign Mitchell for several weeks, before he eventually signed a contract in August 1949.
From the Celtic Wiki
"Outside-right James Ronald Mitchell was signed for Celtic from Renfield Waverley in September 1946.

After a period in the reserves he made his Bhoys first team debut in a 0-1 league defeat at Hearts on 1st January 1948. Sadly he missed an opportunity to equalise the conceded goal in the second half, before having to be taken off himself due to injury.

He had lost a good slice of his time at Celtic due to service with HM Forces which hindered his playing career at Celtic.

That one match v Hearts was to be his only senior appearance for the Hoops and he joined Exeter City in August 1949.

The 1947-48 season was an infamous season for Celtic, when the first team came perilously close to relegation, saved only on the last day.

If James had got that goal that day, and if Celtic had not salvaged a point, then history for him and the first team that season might have been a lot different. We will never know now"


He turned down a couple of offers from clubs in Northern Ireland to move to St.James’ Park. Mitchell had to wait until October 1949 before he made his first team debut for the Grecians in a 2-1 win at Norwich City. Although he retained his place for the following game against Newport County, they were to be the only two matches that he played for the Grecians and he was released at the end of the season. 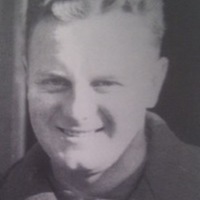 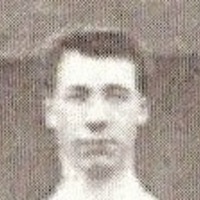