Having previously played for Leatherhead, Mitchell was a student at St Lukes College in Exeter when he was signed initially on non contract forms by Exeter City in July 1977.

He made his league debut in October 1978 lining up against Gillingham at St James’ Park, and went on to feature in a total of 10 games that season.

The following season - 1979-80 - saw Mitchell win a regular place in the side and he became renowned for his man to man marking skills, appearing 34 league games as well as appearing at Liverpool in the the Football League Cup.

Mitchell only featured in three matches in his final season (1980-81) at the club, including playing in the very last two games. After being released he signed for Sutton United. 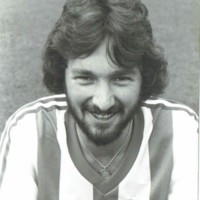 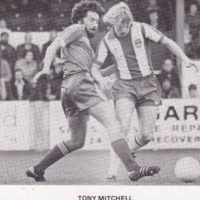 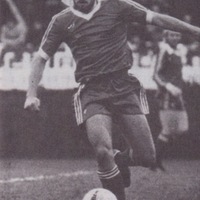 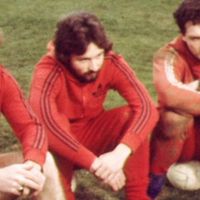